This is a 3D model of Kanedas Bike featured in the 1988 Anime "Akira" directed by Katsuhiro Otomo. I took some liberties on the bike design but still tried to follow the reference material somewhat closely. The city scene still and animation were rendered in blender EEVEE while i used Marmoset Toolbag 4 for the rest of the bike shots. Post processing for the still and animation was done in Photoshop and After Effects. The bike uses two 4096x4096 texture sets with the lowpoly coming out at about 90.000 triangles. I baked all maps in Marmoset Toolbag before using them as a base for texturing in Substance Painter. 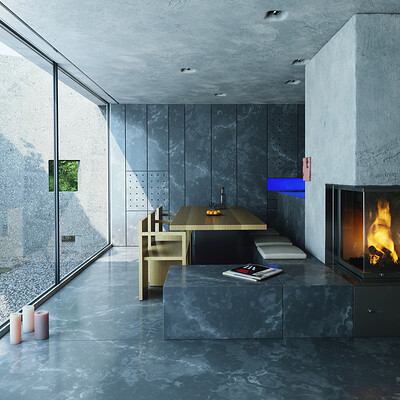 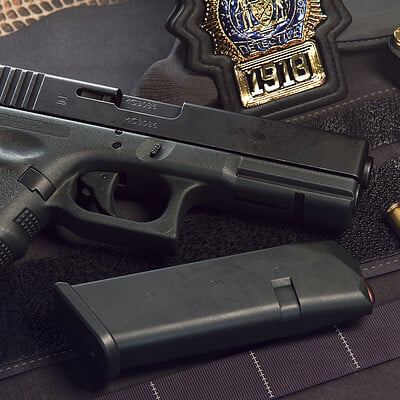